Search the site
Our network

How green coffee – raw beans – are roasted will ultimately determine the taste. This makes it one of the most crucial factors in preparing your coffee, alongside country of origin and its environment, all the way through to the grind and pour. Essentially, it’s what transforms origin into the final product; quite like the chrysalis between a caterpillar and a butterfly (but let’s not forget that it’s coffee).

Green coffee smells reminiscent of earth and grassiness, and is softer to the touch than a roasted bean. The temperature and length for which it is roasted at will determine the characteristics of the final product such as aroma, body (how it feels in your mouth), and flavour, intensifying as the process goes on.

So, how is green coffee roasted?

Between the temperatures of 200-240°C, a coffee roaster will transform the structure of the bean. The first phase is endothermic (energy absorbing) and you’ll see this as the beans change from green to yellow during the process.

At around 100 degrees, the beans will begin to produce vapour and, reaching 160 degrees, they will begin to brown. Known as the ‘Maillard reaction’ – a chemical reaction between an amino acid and a reducing sugar – it is responsible for many of the emerging flavours. The Maillard reaction occurs in other foods such as the browning of toast, caramel made from milk and sugar, and the colouring of steak, for example. All very tasty things.

The build-up of water pressure and gases generated will cause what’s known in the business as the ‘first crack’ at around 205 degrees.  Should you continue roasting to 240 degrees, the beans will only become darker and a second crack would occur. What’s a crack? It is literally the bean cracking slightly, a bit like a kernel popping, but not as dramatic; the beans look like they are dancing, rather than exploding.

It is within these ‘cracks’ that roast grades are determined. Lighter roasts come just after that first crack, whereas a medium roast sits somewhere between the first and the second, at around 220 degrees.  Medium-dark sits between 225 and 230 degrees, with dark roast achieved finally at 240 degrees.

What’s the difference between coffee roasts?

A light roast can be described as tasting like toasted grains, with distinct character. The lower temperatures at which they are roasted lend a more acidic flavour – bright and lively – and pronounced characteristics of where it was grown; its terroir. Beans from Ethiopia, for example, are likely to have citrus notes, whereas beans from Central America might taste more like chocolate and it’s these that you will be able to taste the most. You might say that a light roast is ‘charismatic’ in flavour.

A medium roast coffee is a more balanced affair, revealing flavours equally between origin and those that emerge through the roasting process, which brings out sweetness, gives body, and more pronounced aromas. Think toasted bread, nuts, and fruit.

The profile of a medium-dark roast will notably have spices, notes of caramel and smokiness, and there will be some oil on the bean that has emerged from the higher temperatures, which gives a longer ‘mouthfeel’; a persistence in the mouth.

Dark roast is the most intense of them all, with a pleasant charred flavour that is bittersweet and rich with oils that have fully emerged from the bean. Think notes of charcoal, smoke, and dark chocolate.

How do I choose which roast is right for me?

It can be hard to know which coffee is best for you without simply trying them all. We roast to medium, erring on the side of dark. You could describe it as rich, sweet, and persistent. Our blend has remained the same since the day we started and is a recipe that only our Master Roasters know.

Think of it this way: 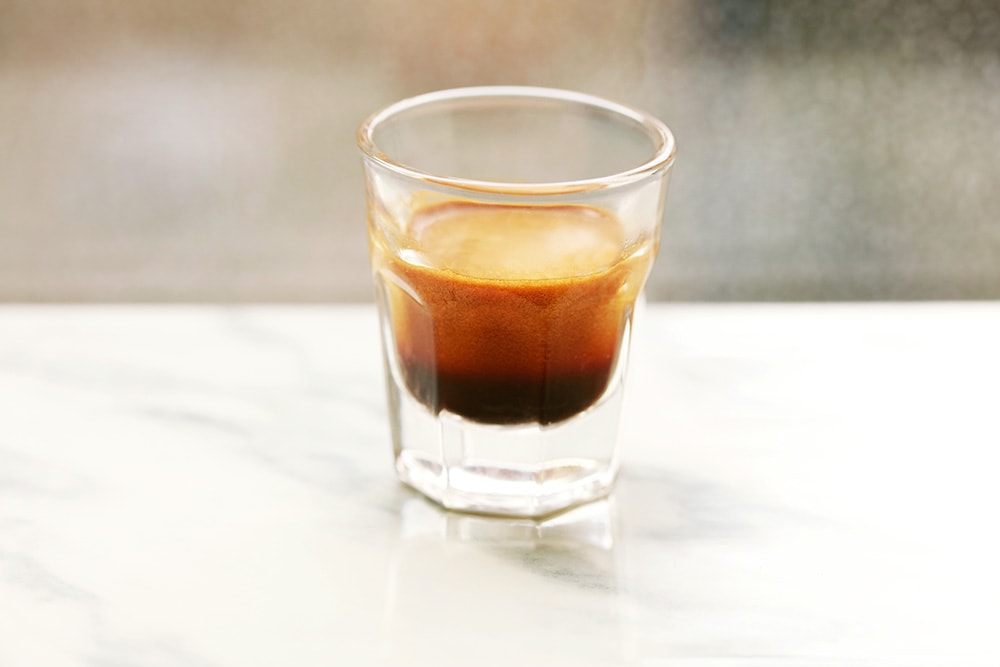 Espresso or Ristretto – what’s the difference?

Here's everything you need to know about the shortest member of the coffee family - the ristretto. 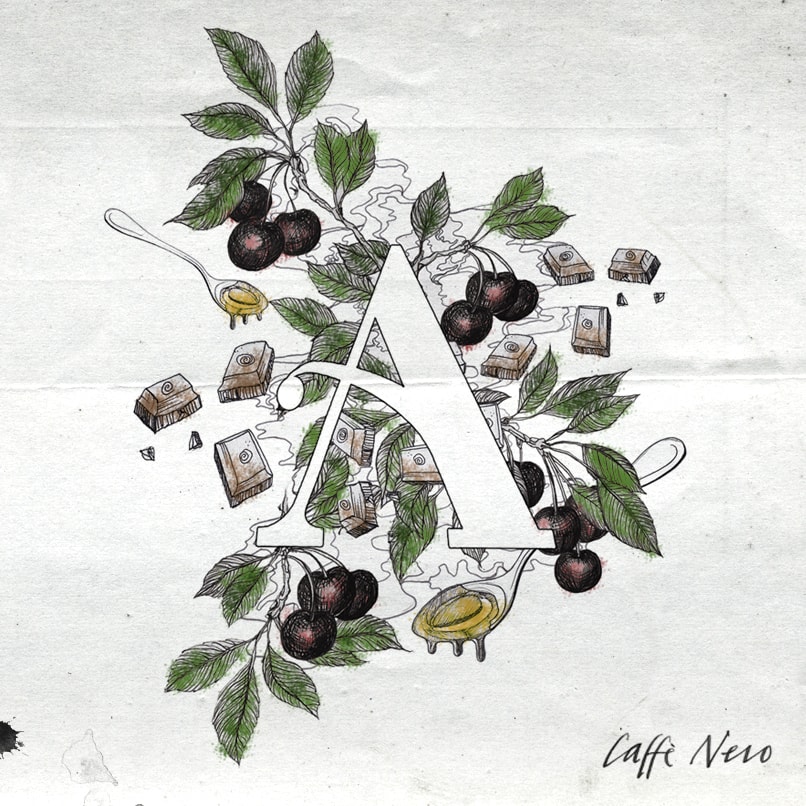 Aroma is such an important element of the taste of coffee.. Find out more about our unique espresso's aromatic notes. 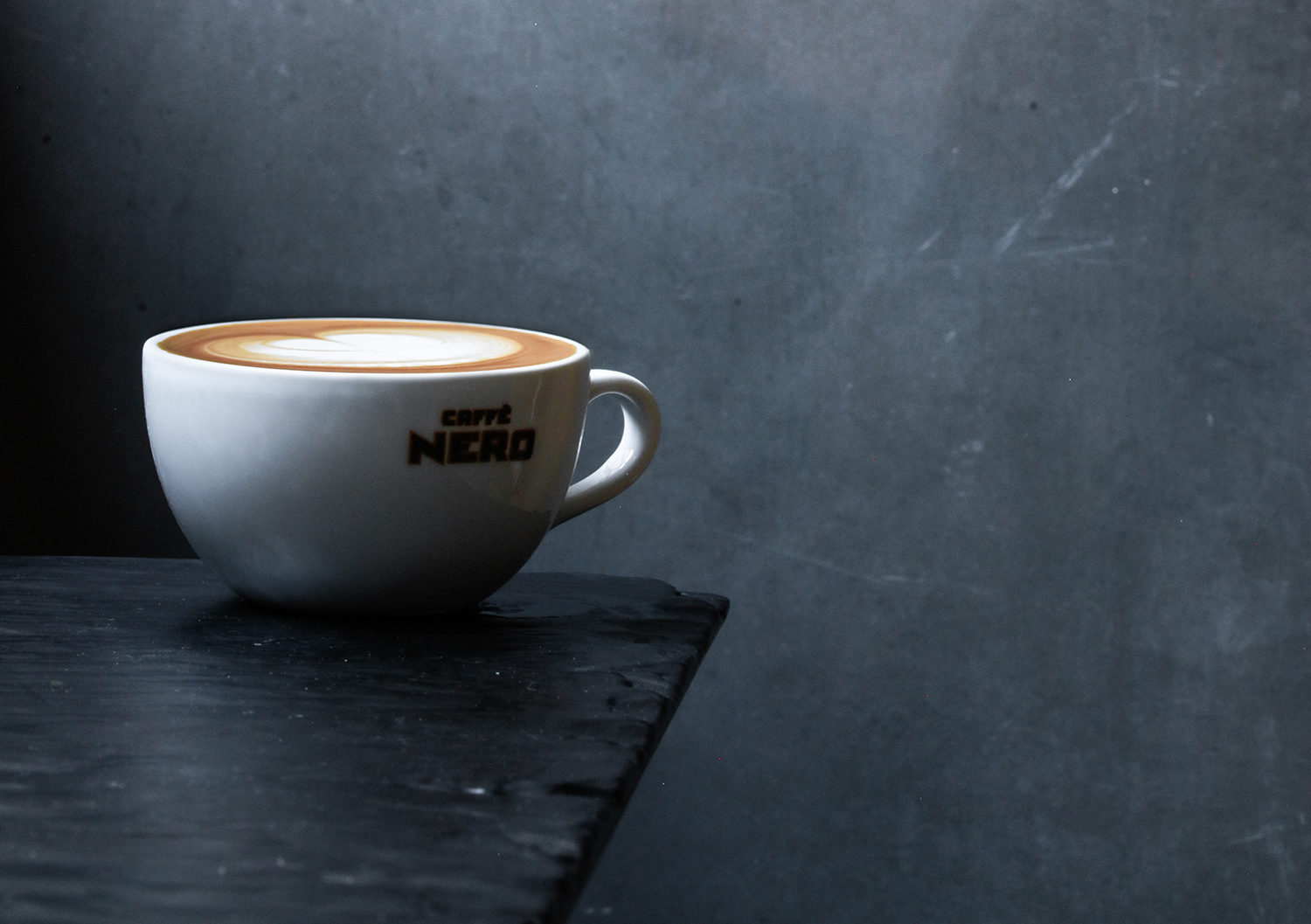 What is a Flat White?

We delved into the craft of making a Flat White in hope of answering some of the questions you might have about this well-balanced drink.
Ta strona używa plików cookie: Dowiedz się więcej